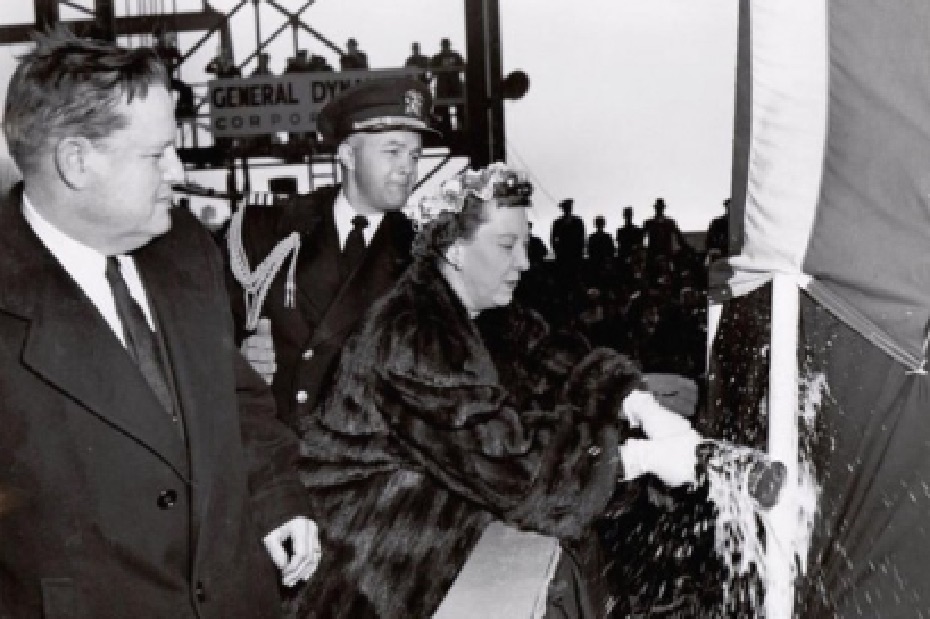 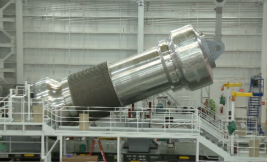 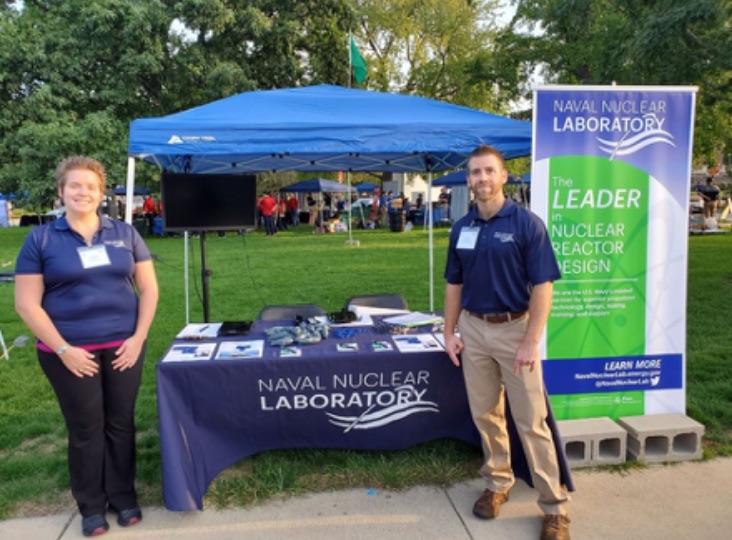 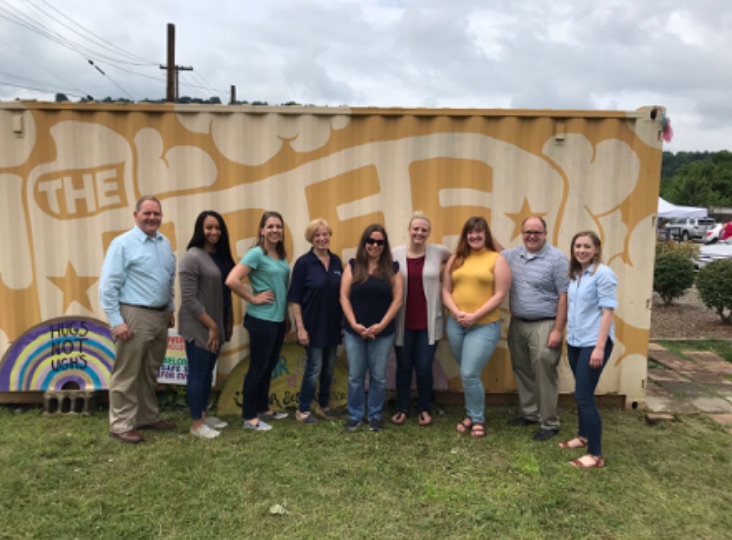 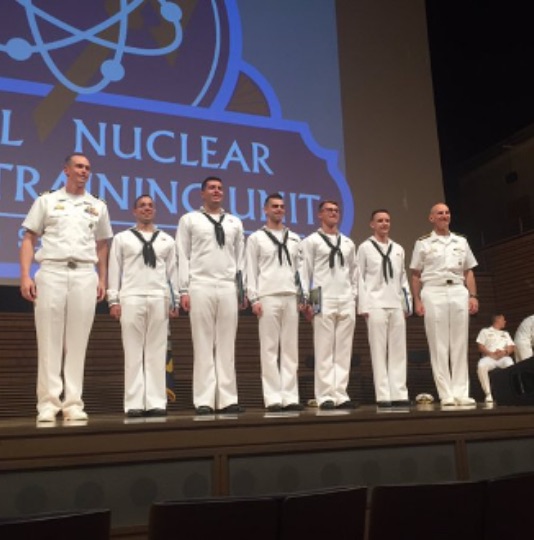 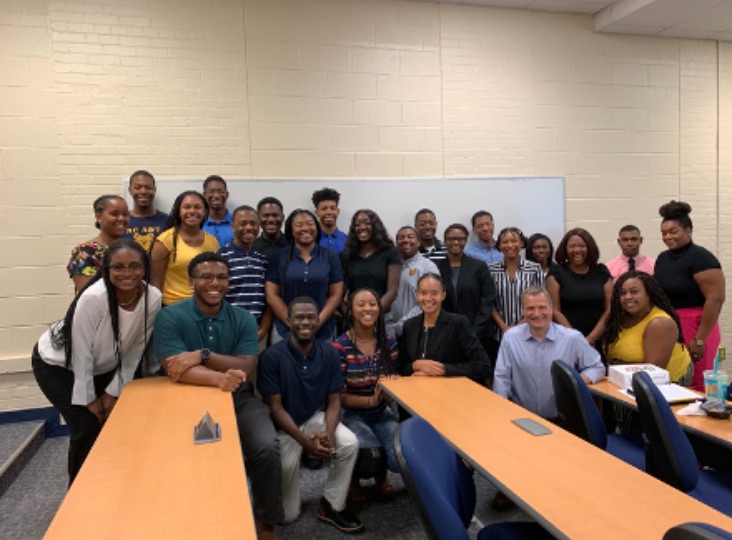 Engage in meaningful work, and enjoy:

Grow your Career with Us

Let's find the right job for you, click the Job Match Tool to start the process 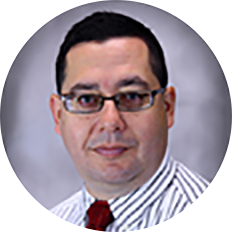 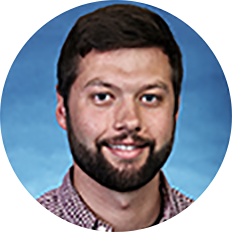 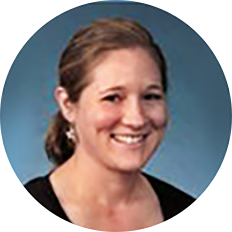 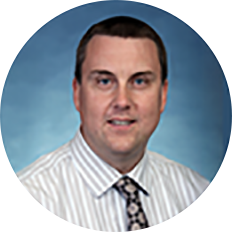 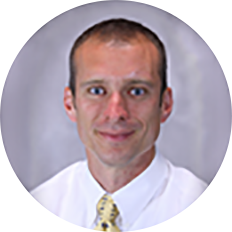 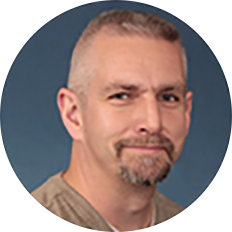 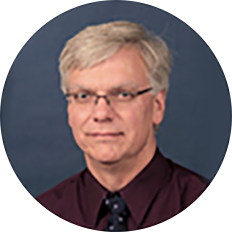 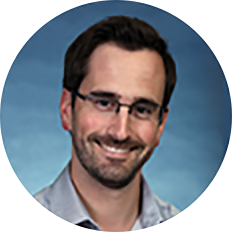 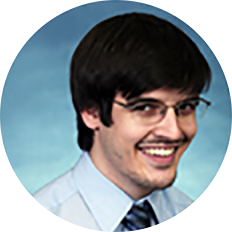 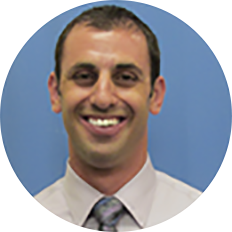 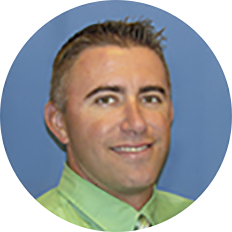 We see differences as strengths